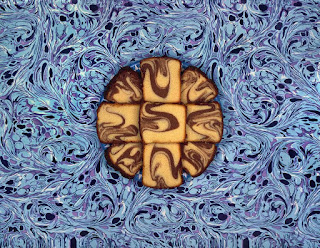 In the 1970s photographer Sandy Skoglund purchased food items and backgrounds from a New York City Woolworths. Her amazing photos are shown in her new exhibit “Food Still Lifes".  In 2008 Skoglund was interviewed and says this about her food photos:

From the end of the seventies I used the subject of food as a means to create a common language. After all, everyone eats. So, my purpose in working with the subject of food was initially to create a bond with the spectator of my work. As I gazed around at the world of food I realized that human intervention with the appearance of food is a broad cultural phenomenon.
Email Post 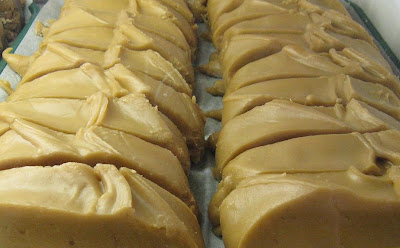